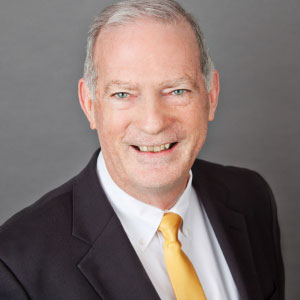 Britt Kauffman joined Focus Strategies in 2008. He has extensive senior management experience as both a CEO and CFO of middle market companies. From 2007 to 2008, Britt was Senior Vice President of DocuData Solutions in Dallas, Texas. During his tenure, he developed management infrastructure for this rapidly growing business, and helped in the sale of the company to a strategic investor in 2008. From 1996 to 2007, Britt was President and CEO of Hart InterCivic in Austin, Texas. While at Hart, the Company grew from $13 million to over $100 million in revenue. He transitioned the company from a primarily manufacturing-based business to one providing technology-focused products and services, and raised over $50 million in investor capital from multiple private equity firms. From 1988 to 1996, Britt was Executive Vice President and CFO of Hart Graphics, a large commercial printer in Austin, Texas. Britt earned his BA and MPA from The University of Texas at Austin and is a CPA. Britt holds FINRA SIE, Series 62, 63, 79, and 28 securities licenses.