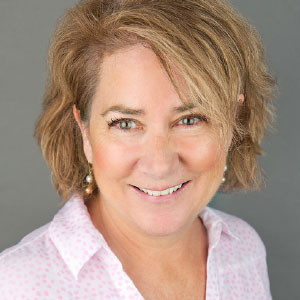 Rosemary Koerwer joined Focus Strategies Investment Banking in 2017. She has more than 25 years in the financial securities industry, most recently with Charles Schwab, but also spent time at both Fidelity Investments and as a Vice President for Merrill Lynch. Rosemary earned a BS in Consumer Economics from the University of Connecticut.