We are pleased to announce our newest members to the team, Brian DeRoeck and Mark Gibson. Brian joins the firm as Managing Director and Mark joins as Vice President. I’ve included more details about their background below. Other recent updates to our firm include the addition of Oliver Sandlin, who joined the firm as a Director in in March 2017. Additionally, John Biggs was promoted to Managing Director, John Pruitt and Lauren Greenwood were promoted to Vice President and Joe Denham was promoted to Associate.

Brian has over 20 years of private investment and operational management experience. Brian is the President of his family’s office, Westlake Capital Group. He was previously CEO of Remington Medical Resorts, a post acute rehabilitation company, for three years until he successfully sold the company in 2015. Brian serves on the boards of Empresario and Focus Strategies Merchant Investments, and on the advisory boards of ATX Seed Ventures and LORE Holdings. He is also a member of YPO Austin. Brian is an active community member serving on the boards of Greater Austin Crime Commission and South Coast Foundation. Brian received his BA from the University of Arkansas. 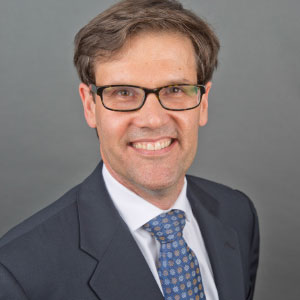 Mark began his career at J.P. Morgan Chase in Austin where he served as a relationship manager, associate and financial analyst. Prior to his move back to Austin, he was a Vice President at J.P. Morgan Chase in Houston focusing on oilfield services lending. Mark holds a BBA in Finance and Business Honors from Texas A&M University, where he also serves on the Dean’s Advisory Council for the Mays Business School. 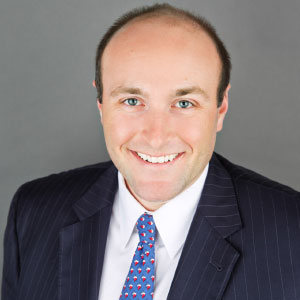