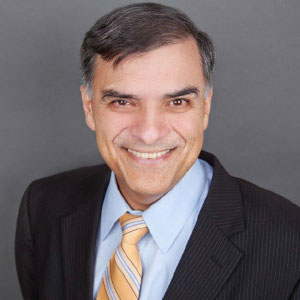 Gary Valdez founded Focus Strategies, LLC, in 1999 after 24 years in a highly successful banking career. Gary began his career in 1975 with Texas Commerce Bank. After managing the Metropolitan Banking Group, he became a founding shareholder and President/CEO for Cattlemen’s State Bank in 1986. During his tenure at Cattlemen’s, assets grew from $2MM to $110MM in nine years. Later, upon Cattlemen’s acquisition, Gary assumed the position of president at Norwest Bank/Wells Fargo and Managing Officer for the Austin Region Business Banking Group until forming Focus Strategies. Some of his past board positions include Ascension Ventures, St. Edward’s University and Seton Healthcare Network. Currently, he serves on the board of American Bank, Foster Angels of Central Texas and Texas Lutheran College. Gary earned a BBA from Texas Lutheran College where he was honored as a Distinguished Alumnus, and an MBA from St. Edward’s University. Gary holds FINRA SIE, Series 62, 63, and 24 securities licenses.